Background of the terror attack

On December 1, 2017, three burqa-clad terrorists stormed the ATI hostel near Peshawar’s University Road. They killed nine people and injured 37 others.

Police and military officials said the attackers had been coordinating with handlers in Afghanistan.
Outlawed Deobandi takfiri terrorist outfit Tehreek-e-Taliban Pakistan claimed responsibility for that attack.

Most importantly, the evidence that connects them with the militants lacked hence the court had to acquit them.

After that hearings of the case began on July 10, 2018. Then came indictment of the accused on July 21, 2018. 29 witnesses including injured students recorded their statements.

The police charged them with aiding, abetting, preparation, planning and facilitating the attackers that orchestrated that terror attack.

Most importantly, the evidence that connects them with the militants lacked hence the court had to acquit them.

Moreover, the defence lawyer Shabbir Hussain Gigyani said court acquitted them due to lack of evidence. 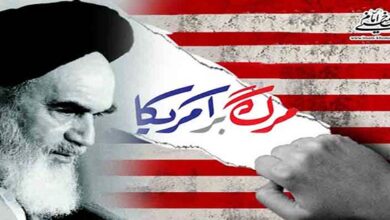 Imam Khomeini called for awakening of nations against arrogant powers