Shia Ulema Council head noted Bibi Khadija the first mother of faithful. He pointed that only spouse of Prophet of Islam and Humanity whose daughter Fatima declared as the lady of paradise.

Furthermore, he patronised his nephew that deterred the Arab tribal notables from many of their nefarious plots. 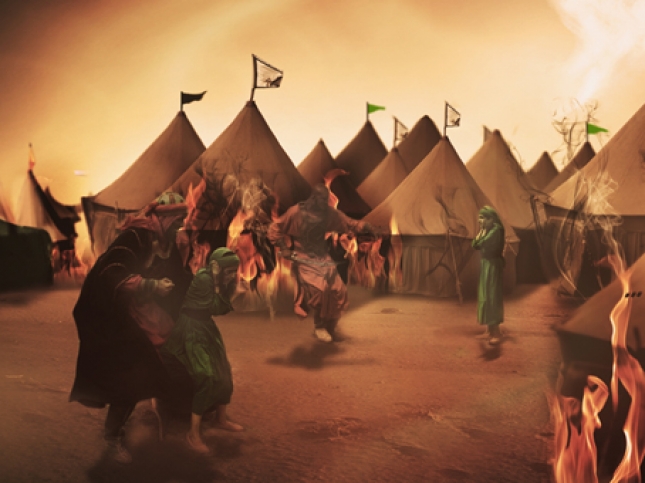 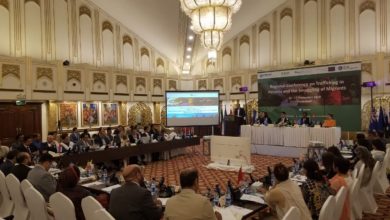