They spoke to the protesters. They urged the Pakistan government to resolve the issue of Shia missing persons forthwith.

MOst importantly, the leaders declared it national tragedy and blot on the image of Pakistan.

Furthermore, the opposition parties’ leaders made clear if GB CM presents budget without holding pre-budget session, they would reject it.

They said that GB CM Hafeezur Rehman ignored the entire Gilgit-Baltistan, including Ghizr and Diamaer.

They accused four contractors of ruling the GB while CM focus only his constituency and victimize political opponents.

Moreover, they demanded development and fair share of the budget for neglected areas in the budget.

The opposition parties’ leaders demanded an end to occupation of people’s property under khalsa sarkar.

Noteworthy: Shia community is demanding end to enforced disappearance since long. Due to that reason Gilgit-Baltistan too mark solidwrity with the affecetd families. 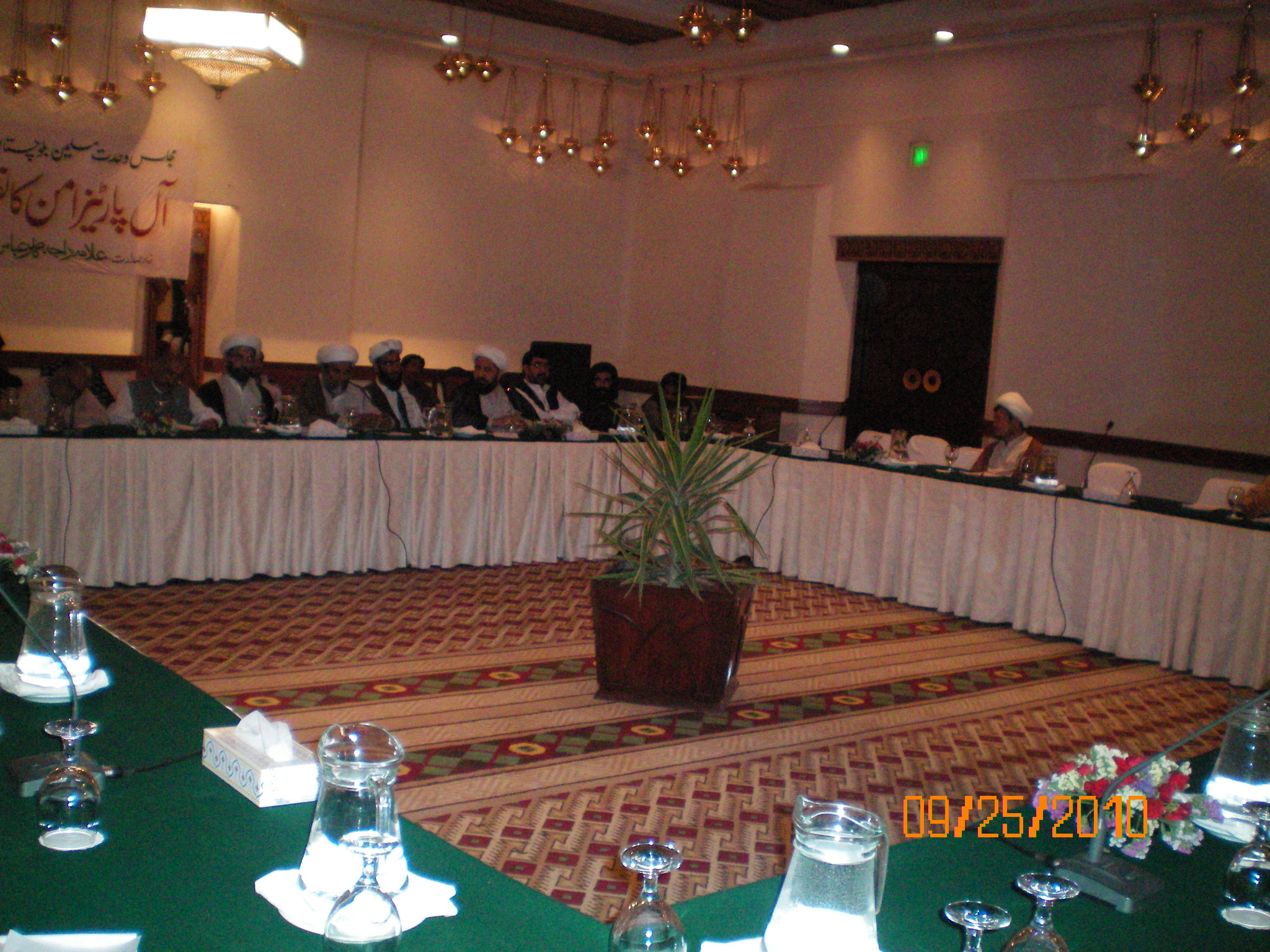 At least 10 killed in Rangers operation in Karachi 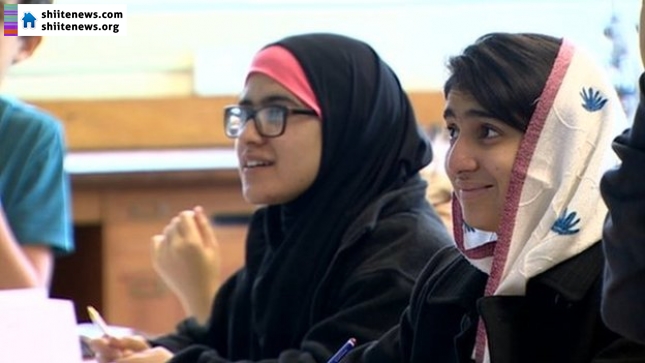 BBC report on Pakistani students who were shot by takfiri Taliban 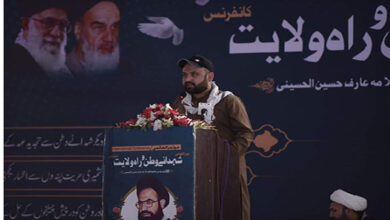