Hasan Raza Sohail and other sit in protesters released after a daylong detention. Police arrested them near sit in protest venue at Sehri time yesterday.
At first, the area police shifted them to Darakhshan Police station.

After that, the cops blindfolded them and shifted to another unknown desolated place.

The area police shifted them to Darakhshan Police station.

After that, the cops blindfolded them and shifted to another unknown desolated place.

Most importantly, the families and the committee along with their supporters continue staging sit in.

They are sitting outside Karachi residence of President of Pakistan Dr Arif Alvi.

They demand that the President Dr Arif Alvi must order for immediate release of innocent Shia youths subjected to enforced disappearance.

Reports had it police sought to harass the sit-in protesters by arrest of active members but they failed. 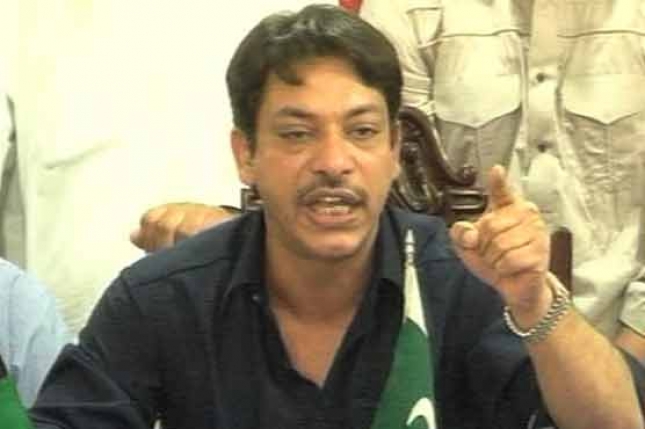 Shia banker killed after having been kidnapped by banned ASWJ terrorists