Terrorists knocked the door of the house of a Shia Muslim family in Moza Nawab in DI Khan Khyber Pakhtunkhwa province. As soon as residents came out, they opened fire upon them and fled the scene riding their motorbikes.
As a result of firing, Ghulam Abbas son of Rab Nawaz Baloch was martyred on the spot while Ghulam Qasim embraced martyrdom on way to hospital. One Shahnawaz was also injured. All victims are Baloch Shia Muslims an d belonging to same family.
The terrorists from ASWJ/LeJ aka Sipah-e-Sahaba perpetrated this heinous crime against humanity after a pause of a fortnight in Dera Ismail Khan. 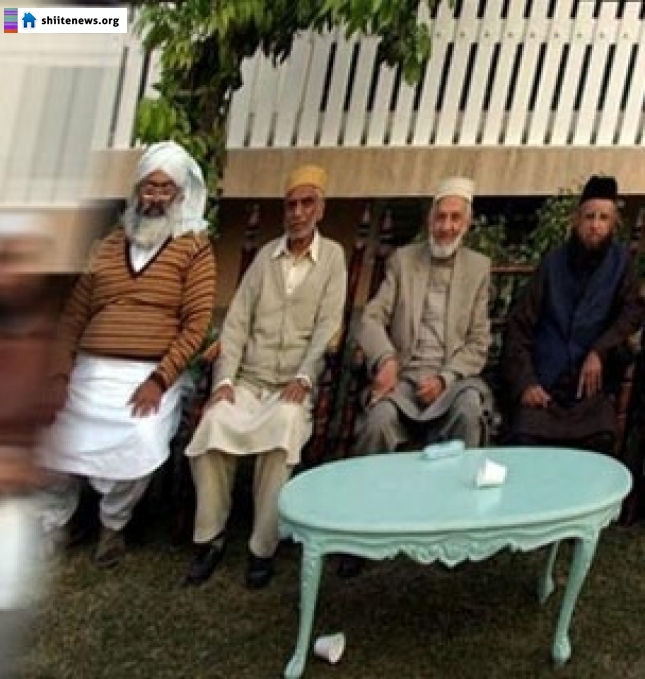 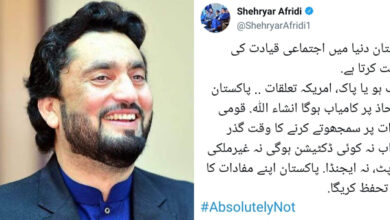