“Placing them under fourth schedule is aimed at gagging the voice of those demanding legitimate and inalienable rights for people of Gilgit-Baltistan,” he said in a statement.
Agha Rizvi said that the worst sort of dictatorship was imposed in that region and people don’t trace democracy anywhere around them.
He urged the Pakistan government to take notice of misuse of fourth schedule by the PML-N GB government for political gains. He warned that if the Centre failed to take notice of the victimization of political opponents in Gilgit-Baltistan, people of GB would have to protest against PTI-led federal government as well. 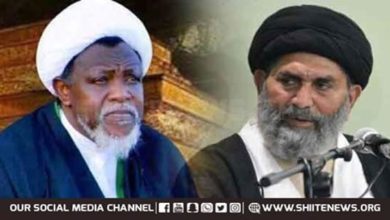