Notorious terrorist of outlawed Deobandi takfiri terrorist outfit Sipah-e-Sahaba (ASWJ) belonging to Kohat has got his nomination papers approved by the returning officer to contest Elections 2018 for Khyber Pakhtunkhwa Assembly from Kohat seat (PK-38). Fayyaz was nominated in many cases of murder and also put behind the bars for crimes.

Fayyaz is a notorious sectarian hatemongering Deobandi takfiri ringleader of banned ASWJ that is mother of Lashkar-e-Jhangvi aka mother of all terrorism in Pakistan. Allowing him to contest elections to KP Assembly is nothing but a cruel joke with law and Pakistani nation who lost more than 70,000 compatriots due to terrorist attacks of Fayyaz’s ASWJ/LeJ or allied Taliban groups or Daesh.
As per elections law, criminals and banned terrorist outfits members are not allowed to continue their party activities, let alone participation in elections to legislatures. 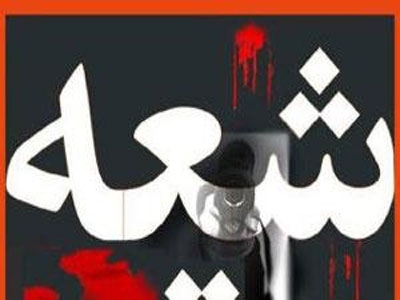