A soldier of Pakistan Army embraced martyrdom in an exchange of fire across the Pak-Afghan border in North Waziristan, the Inter-Services Public Relations (ISPR) said on Sunday.

Sepoy Niaz Ali was shot at from across a fenced part of the North Waziristan border, the ISPR said.
“We shall… complete the fencing undeterred,” DG ISPR Major General Asif Ghafoor vowed, as he tweeted news of the sepoy’s martyrdom.
He added that Afghan cooperation is required [for fencing of the border], which he said was in the mutual interest of both countries.
Pakistan began fencing the Pak-Afghan border in 2017 to prevent cross-border movement of terrorists. Both countries accuse each other of harbouring militants and each denies the accusations. 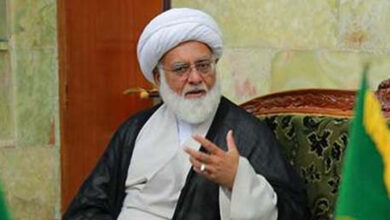 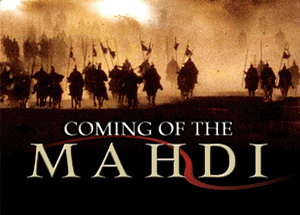