A blast targeting a police van on patrol in Lower Dir on Thursday claimed the lives of a station house officer (SHO), the vehicle’s driver, and a passerby, police said.

Police official Nosher Khan said the blast also wounded some passers-by.
The blast, which took place in the Maidan Circle area near Sara Panra, was caused by an Improvised Explosive Device (IED).
It appeared to have targeted a Zimdara Police Station van, which was on patrol at the time, Deputy Superintendent Police (DSP) Rehmatullah said.
Zimdara SHO Bakht Munir Khan and his driver Irfan were killed, the DSP said, while one FC official identified as Hazrat ─ a gunner to the SHO ─ was injured.
The wounded official was taken to nearby Lal Qilla Hospital, the DSP added.
A search operation in the area is ongoing. 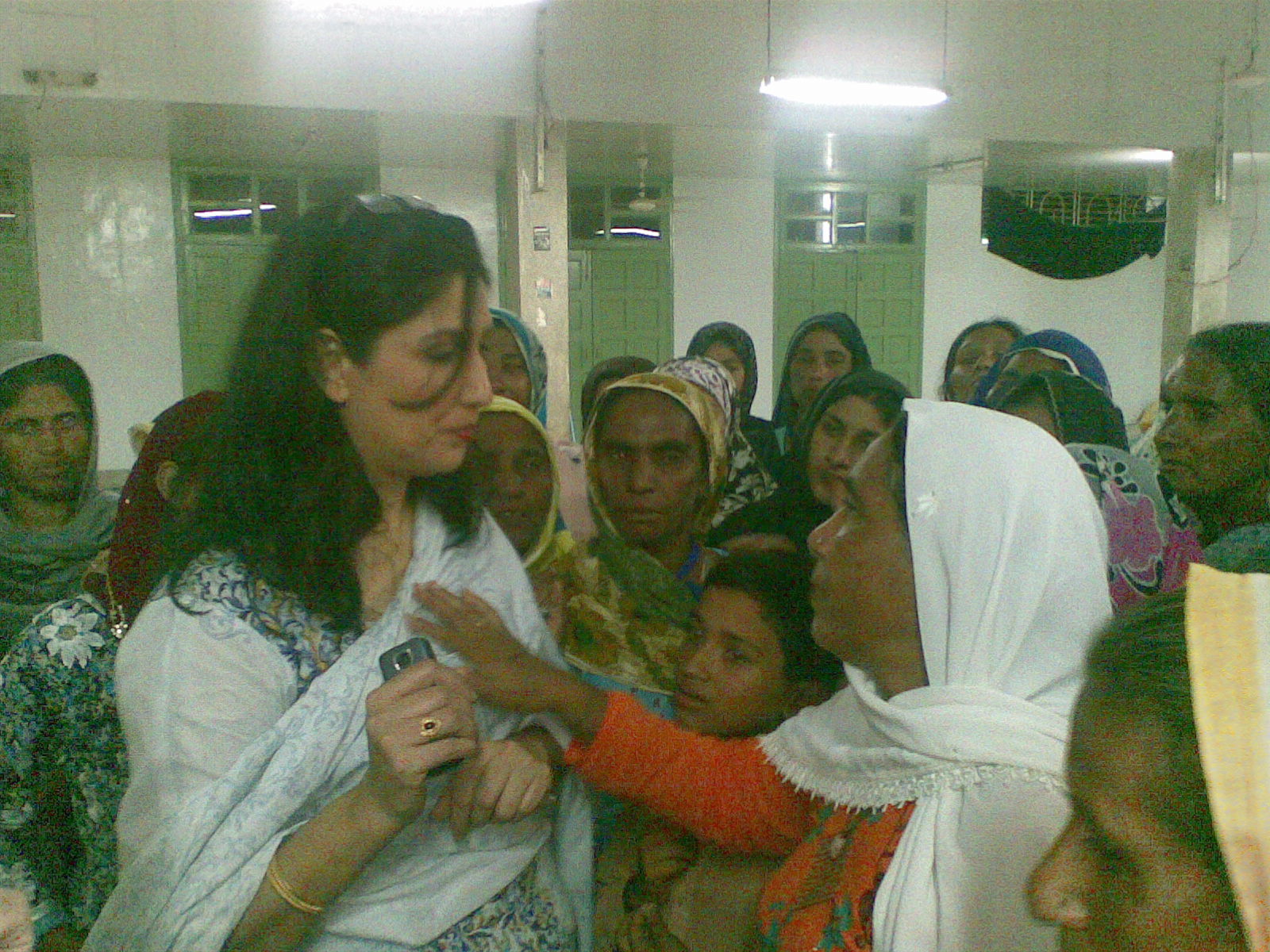 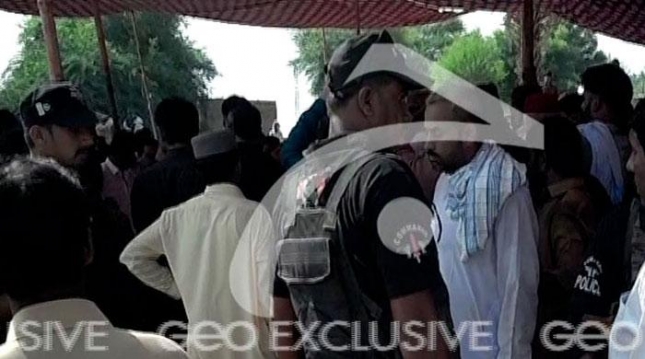 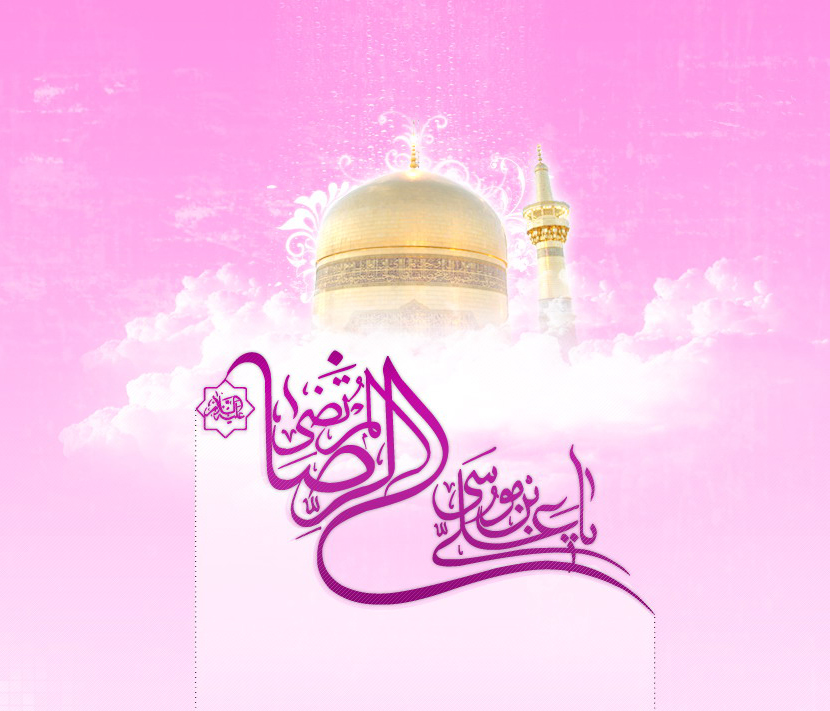