Palestine Foundation Pakistan (PLF) on Tuesday announced to hold the â€œPictorial Exhibitionâ€ on 2nd and 3rd September at M.A.Jinnah Road near Imambargah Ali Raza, to raise the voice of under-siege Palestinians.

According to the Shiite News Correspondent, In a statement issued on Tuesday, Central Spokesman of Palestine Foundation Sabir Karabalai while addressing the meeting of Central working committee of PLF at the foundation office, Sabir Karbalai said that the â€œPictorial Exhibitionâ€ on Palestine issue will be held at M.A.Jinnah Road, Karachi near Imam Bargah Ali Raza, to express the solidarity with the oppressed people of Palestine.

He informed that PLF also release the VDO Cd on Palestine History entitled “big imperialistâ€ (Boorha Istamaar), saying that the main objective of the pictorial exhibition’s is to aware the masses about the history and the present situation of Palestine and Gaza.

â€œIts our moral and religious responsibility to support Palestine issue in Pakistan and to raise voice for the innocent people of Palestineâ€ he added. ,

The PLF leader appealed to the political and religious parties of the country to hold the programs on the “Quds Day “(last friday of the Holy month of Ramadan) to support the struggle of Palestinian people against the Zionist regime Israel.

He said that to support the people of Palestine is our religious, social and moral responsibility.

The meeting briefly overview the arrangement and finalized the programs of the pictorial exhibition. 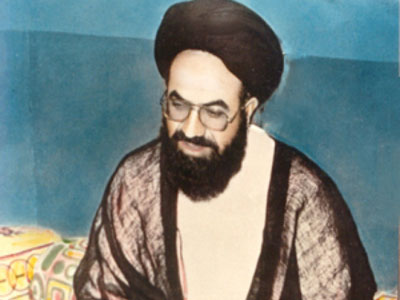