Counter Terrorism Department (CTD) of Punjab Police on Friday carried out a successful raid in Multan and arrested four terrorists who were plotting for terrorist attacks on key installations.

The terrorists have been identified as Amad Noor, Shehbaz, Asim and Zaheer. CTD officials revealed that terrorists were arrested from Multan’s Babar chowk.
Officials of CTD also revealed that huge amount of arms cache including hand-grenades, five detonators were also confiscated.

Terrorists who attacked Allama Tasawwur Javadi in AJK not yet arrested 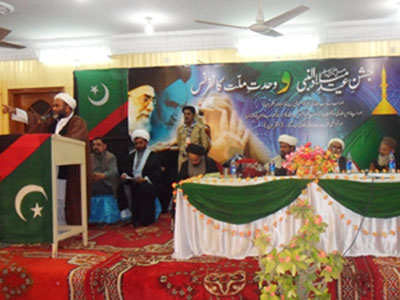 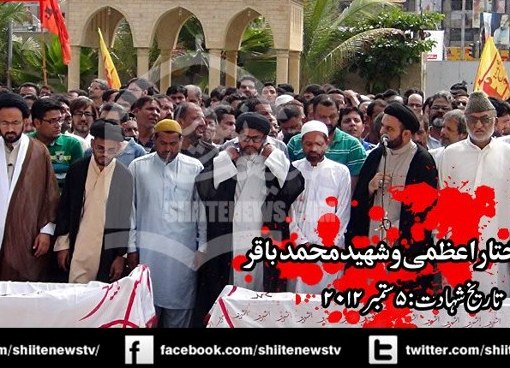