Deputy Assistant to the President and US National Security Council’s Senior Director for South and Central Asia Lisa Curtis visited Islamabad from February 26 to 27 and met various Pakistani officials.

According to a statement issued by foreign office here, Senior Director Curtis met Foreign Secretary Tehmina Janjua, Interior Minister Ahsan Iqbal and the Chief of the General Staff Lieutenant General Bilal Akbar.
In her meetings with Pakistani officials, Lisa Curtis said that the United States seeks to move toward a new relationship with Pakistan, based on a shared commitment to defeat all terrorist groups that threaten regional stability and security as well as on a shared vision of a peaceful future for Afghanistan.
She acknowledged Pakistan’s considerable sacrifices fighting terrorism and emphasized that the US South Asia strategy represents an opportunity to work together to bring about a stable, peaceful Afghanistan which would enable the dignified return of Afghan refugees to their homeland. 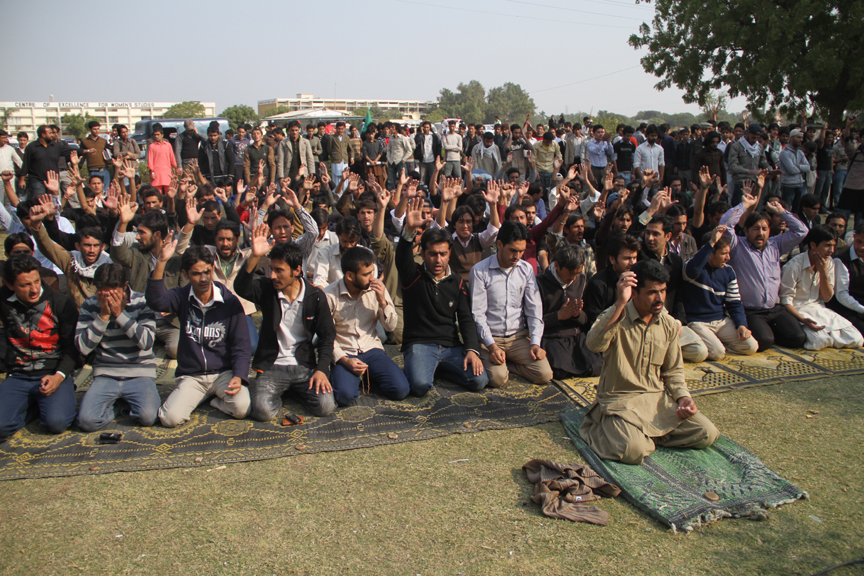