Three men, including two police officials, were killed while another was injured when attackers opened fire at a patrolling police party in Charsadda on Wednesday, police said. Deobandi terrorists have been claiming responsibility for such attacks on security officials and civilians in Khyber Pakhtunkhwa and FATA.

Station House Officer Ayub Khan and Constable Shah Hussain were martyred while on routine duty near the Majoki area, District Police Officer (DPO) Zahoor Afridi said.
Another police official was injured in the attack. One of the assailants was killed in retaliatory firing by police, the DPO added.
DPO Afridi said that security in the area had been tightened as a polio campaign is currently underway.
Shortly after the attack, police began a search operation for suspects who had fled the site, the DPO added.
Security personnel in the Federally Administered Tribal Areas and Khyber Pakhtunkhwa often come under attack by Deobandi militants.
On Oct 30, a Frontier Corps personnel was martyred while another was injured in an improvised explosive device (IED) blast in the Sarokai district of South Waziristan.
Earlier, on Oct 18, two security personnel were martyred as a security forces vehicle hit an IED in North Waziristan’s Miramshah. 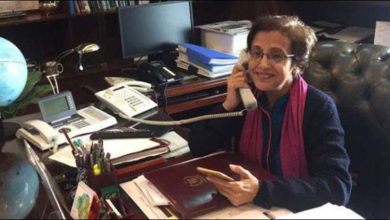