Notorious terrorist of banned Deobandi takfiri terrorist outfit Lashkar-e-Jhangvi was arrested in Jam Shoro yesterday. He was involved in the bombing at the shrine of Lal Shahbaz Qalandar and bloody terrorist attacks on Shia Muslims in Shikarpur and Jacobabad.

This terrorist of banned Deobandi terrorist organization was taken into custody by police and intelligence agencies in injured condition after and encounter in Jamshoro. .
According to sources, police and intelligence agencies conducted a raid in Gulshan Shahbaz Old Toll Plaza area of Jamshoro during which terrorists hiding there, opened fire. The law enforcement agencies returned the fire as a result a wanted terrorist Qari Abdul Hameed Pandrani was arrested in injured condition.
Explosive material, hand grenades and other arms were also recovered from his possession. 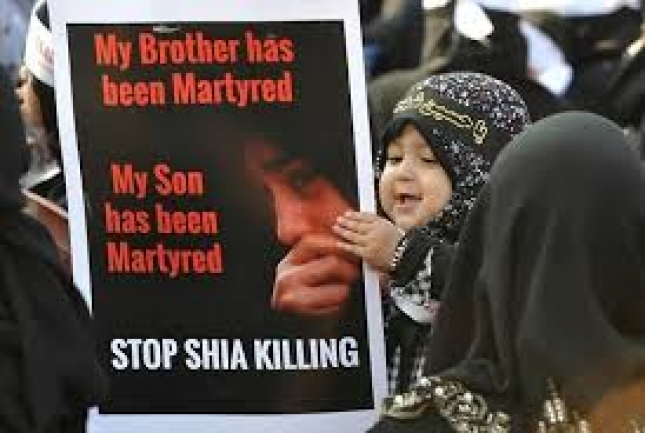 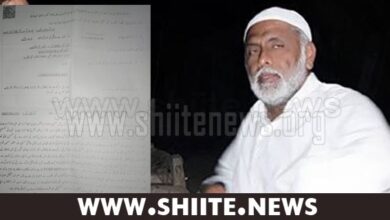