The leaders of Shia Missing Persons Release Committee South Punjab chapter have addressed a joint press conference in which they vowed that the Jail Bharo Tehreek would continue till the release of those innocent Shia Muslims who were subjected to the enforced disappearances. 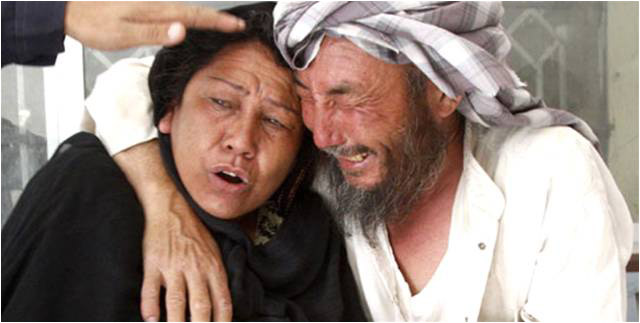