At least four Frontier Corps (FC) personnel were martyred and three others injured in an improvised explosive device (IED) blast in the Kharlachi area of Kurram Agency near the Pak-Afghan border on Sunday. Deobandi terrorist of Taliban claimed responsibility for the explosion.

An Inter-Services Public Relations (ISPR) handout said the troops targeted by the blast “were part of a search party for handlers of the rescued foreigners”, Caitlan Coleman and Joshua Boyle, who were recovered by the army near Kohat.
ISPR identified the martrys as Captain Husnain, Sepoy Saeed Baz, Sepoy Qadir and Sepoy Jumma Gul. The injured were identified as Naik Anwar, Sepoy Zahir and Lance Naik Sher Afzal.
Earlier, security sources said that three small blasts had occurred in the area ─ the first when a bomb disposal squad team was conducting a routine search in the area, and two others as security forces reached the site of the blast to aid a rescue operation.
The Tehreek-i-Taliban Pakistan claimed responsibility for the attack.
Following the blasts, security officials cordoned off the area and launched a search operation, while all those injured were shifted to nearby hospitals for treatment.
Kurram is one of the most sensitive tribal areas as it borders three Afghan provinces and at one point was one of the key routes for militant movement across the border.
The region was claimed by the military to have been cleared of insurgents during an operation a few years ago. However, militants still carry out sectarian attacks and also target security forces occasionally. 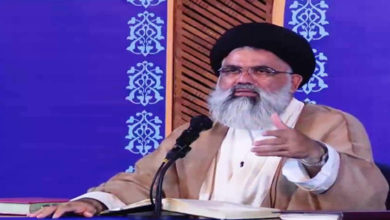 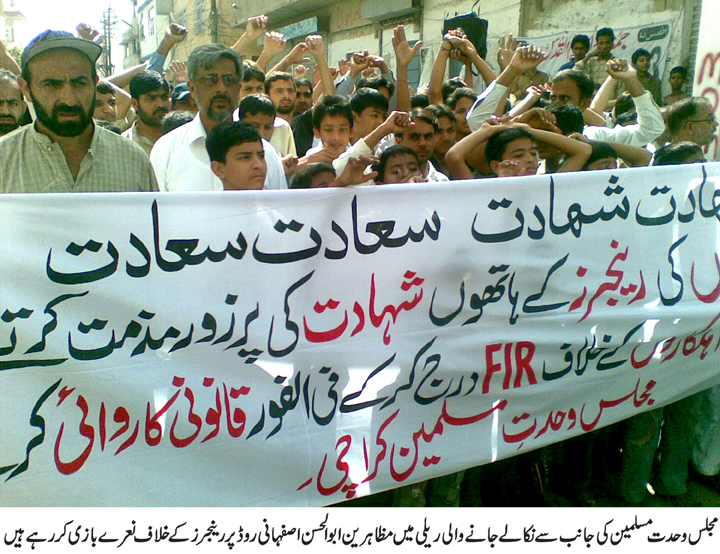