Deobandi terrorists of Wahhabi takfiri Daesh and Deobandi Taliban’s Jamaatul Ahrar faction have both claimed responsibility for the landmine blast in which four security officials and many Shia Muslims embraced martyrdom in Kurrum Agency near Parachinar.

Last month, at least 28 Shia Muslims were killed and 100-plus wounded when a Deobandi suicide bomber detonated a car ‘rigged with explosives’ outside an Imambargah in a busy marketplace in the main town of Kurram tribal region.
The grisly violence sparked angry protests by local residents in Parachinar, the administrative headquarters of the agency, which is prone to sectarian violence.
Deobandi terrorists of Jamaatul Ahrar, a splinter group of the outlawed Tehreek-e-Taliban Pakistan, claimed credit for the deadly bombing in Parachinar, which came less than two months after a bomb ripped through the main vegetable market in the same city on January 21.

Missing Shia Muslims remembered on International Day of the Disappeared 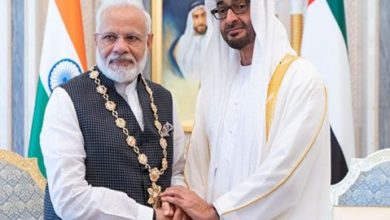