ARY News reported that Naureen confessed her husband Ali Tariq’s involvement in terrorist activities and revealed that she herself was about to explode herself in an Easter day attack on Christian community in Pakistan.
“Through this video, I wish to make it clear that I was not kidnapped by anyone but went on Lahore on my own free will. Ali Tariq (her husband) was involved in planning of terrorist activities for a long time, his training included carrying out a suicide bombing and kidnap intelligence officers,” Naureen said in the video.
She added that on April 1, the takfiri terrorist Daesh organisation (ISIS) provided them with suicide jackets and hand grenades with orders to carry out a suicide bombing in a church on Easter and she was about to be used as a suicide bomber. 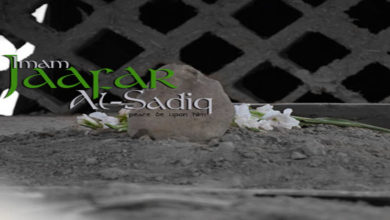 We are committed to eliminate all forms of terrorism, Corp Commander Karachi 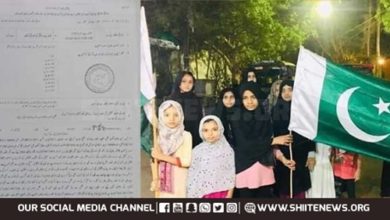