Jamaat-e-Islami Pakistan is backing takfiri militants in the guise of unity and sympathy with the Muslims of Syria who have been held hostage in many parts of their country on gunpoint by foreign takfiri militants, trained and funded by the United States, Saudi Arabia, Qatar and other countries.

The JI is taking out a rally to express solidarity with Muslims of Syria but in fact JI is opposing the legitimate regime of Syria where Sunni Arab Muslims are in majority in the parliament and in the government. Only one Alawite president Bashar al-Assad is being portrayed as Alawi-dominated Syria to hoodwink Muslims around the world, otherwise Prime Minister, 85% ministers and parliamentarians are Sunni Muslims in Syria.
Despite leading political position of Sunni Arabs in Syria, people around the world and particularly in Pakistan, are being misled if a minority controls Syria.
Jamaat-e-Islami is hiding the fact that Syria is a democracy and pro-Palestine and anti-Israel Arab nationalist regime but Saudi Arabia and Qatar are monarchies and allies of the United States and have formed nexus with Zionist regime of Israel as well.
The liberation of Aleppo by Syrian army was a humiliating defeat of takfiri terrorists hence Jamaat-e-Islami and other such outfits were trying to deflect public attention from that humiliating defeat conceded by the militants under a deal with the Syrian regime for the sake of leaving the area safely.
In fact, the anti-Bashar takfiri militants massacred innocent people of Syria in Aleppo and other parts of that country but Jamaat-e-Islami and like-minded parties remain silent against those atrocities and misleading Muslims of Pakistan blaming Syrian government for all that. 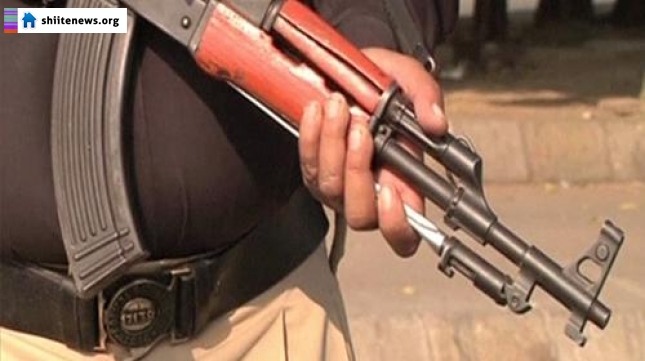