Shia Zaireen (pilgrims) have finally reached Quetta after pilgrimage of sacred shrines in infallibe Imams in Iraq and Iran where they went via  Taftan border of Pakistan with Iran. Majlis-e-Wahdat-e-Muslimeen leaders received them in the provincial capital of Balochistan province.

Pakistani Shia Muslims who had gone to pilgrimage to Iran and Iraq via Iran from land border had returned Saturday.  Boarded in 60 buses, they reached Quetta Sunday night night. They and their buses were showered with ose petals by Allama Syed Hashim Mousavi and other office bearers of the MWM.

Army Chief: ‘Won’t allow any country to use proxies’ 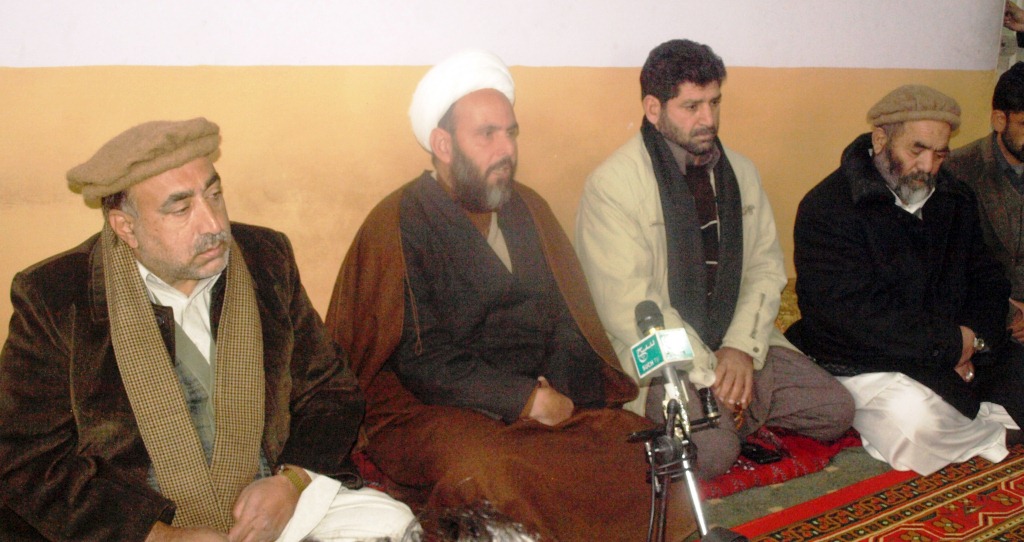 Violence in Gilgit is the conspiracy against Shia Muslims, Shia leaders allege

Everyone is aware of Rana Sana Ullah’s connections with terrorists: Sharjeel Inam Memon