In their separate condolence messages, they said, deaths of 47 people including Junaish Jamshed, nine women and two minor children and other innocent passengers, was a national loss.
They expressed sympathy with the heirs of the deceased and prayed Allah Almighty to rest departed souls in eternal peace and grant courage to the heirs and the relatives.
They also demanded inquiry into the crash as how the tragedy occurred and whose fault caused that colossal loss to the nation. 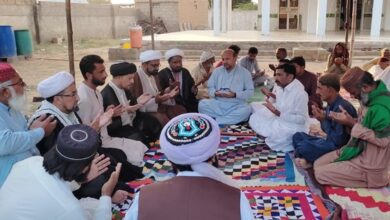 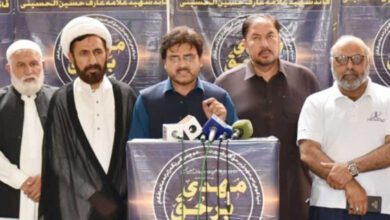