Two Shia Muslims were ambushed by armed terrorists of banned Deobandi outfit Lashkar-e-Jhangvi who opened on their car in Gulshan-e-Iqbal area of Karachi on Tuesday night.

According to rescue officials, the gory attack occurred in Block-I of Gulshan-e-Iqbal where four terrorists of banned Lashkar-e-Jhangvi/ASWJ opened fire at a car (Registration No. BDV 874), injuring two Shia Muslims. One of the injured was identified as Abbas Haider.

The injured were shifted to a private hospital. Police reached the spot and began investigation.
On the other hand, Majlis-e-Wahdat-e-Muslimeen and Shia Ulema Council have condemned the attack on peaceful Shia Muslims during the sacred month of Moharram when Shiites commemorate the anniversary of martyrs of Karbala.
They denounced the security officials for their failure to eliminate takfiri terrorists of banned outfits. They demanded capital punishment to those who perpetrated targeted killings of Shiites in Karachi and other parts of Pakistan. They said that security officials failed provide security to Pakistani Shia Muslims. 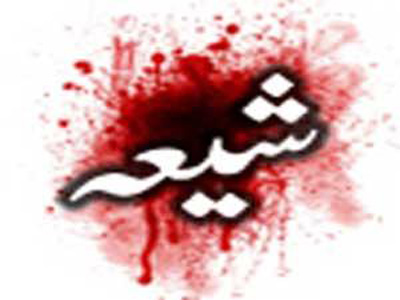 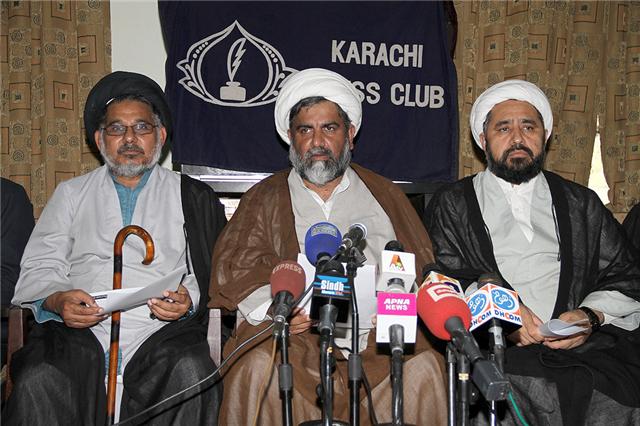