Ali Hyder son of great Shia martyr Khurram Zaki has tweeted an eye-opener complaint disclosing that his father’s murder has been closed because nobody followed up the case encouraging the authorities to close the heirless case.

“Everybody enjoying their lives,” the tweet from the helpless son is an expression of his dismay and justifiable displeasure over those people who had claimed themselves close friends and like-minded companions of great Shia rights activist Khurram Zaki.
In the wake of the tweet, civil society members should clarify their position what role they played to get the culprits of targeted murder of great Shia martyr Khurram Zaki, punished? They should clarify their position why they failed to pursue the murder case? Why they avoided legal proceedings against the culprits.
Deobandi takfiris allied with Saudi co-religionist Wahhabi takfiris were responsible for the targeted killing of Khurram Zaki. Culprits and their mastermind were arrested but nobody came forward to initiate and oversee the legal proceedings against the culprits on behalf of financially poor family of the martyr.
Khurram Zaki was one of the oppressed martyrs of Shia Muslims of Pakistan who spent his life with limited resources. He and his family had to suffer from hunger and poverty due to unemployment of Khurram and unemployment had come frequently due to his bold stance. Unfortunately, neither civil society nor Shia organizations could help Khurram Zaki’s family.
Ali Hyder son of Khurram Zaki has rightly asked the Shia notables have you forgotten the will of Imam Ali (AS) who urged to remember orphans. The infallible leaders of Shia Islam always stressed on patronage of orphans but alas no philanthropist from among Shia notables have come forward to help the family of one of the great martyrs who spent his life defending oppressed Shia Muslims of Pakistan and even sacrificed his life for the cause of Shia Islam. 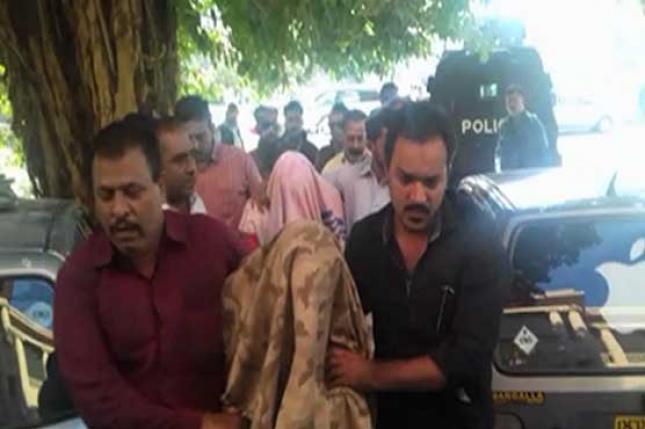 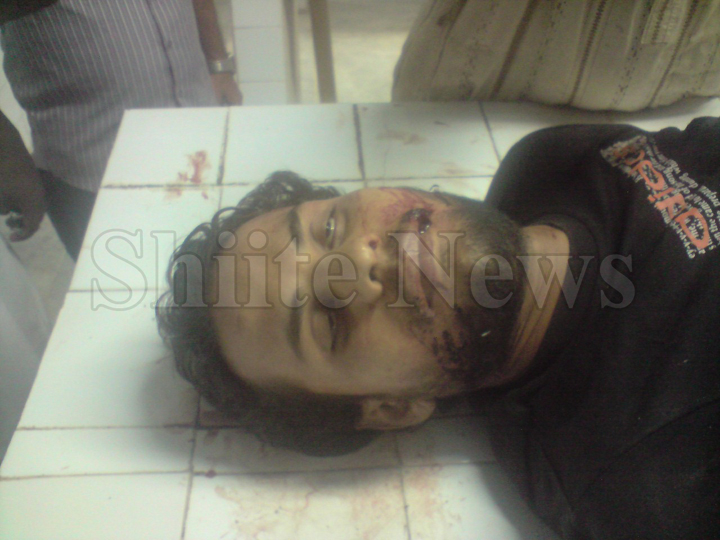