At least nine suspected terrorists were killed in air strikes in the Tirah valley area of Khyber Agency on Friday.

Khyber Agency and North Waziristan are among Pakistan’s seven semi-autonomous tribal districts near the Afghan border, rife with homegrown insurgents and foreign militants.

These areas have also been considered home to religious extremist organisations including Al Qaeda and the Tehreek-i-Taliban Pakistan (TTP).

Officials say nearly 3,000 militants have been killed since the launch of the latest offensive.

The number of attacks in Pakistan has fallen around 70 per cent this year, due to a combination of a military offensive against Taliban bases along the Afghan border and government initiatives to tackle militancy. 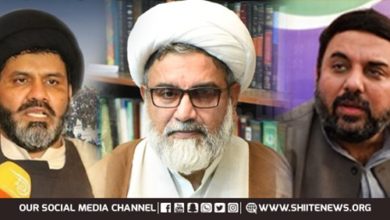