“I will disclose some secrets about him if he issued any statement against Haqqania in future and his party will lose the support of European heads of state or government,” Maulana Haq said while talking to different delegations who visited his residence at Akora Khattak on Wednesday.

He also criticised federal Information Minister Pervez Rasheed for terming religious seminaries factories of illiteracy and warned that he would disclose facts about the PML’s role during the 1977 election against his late father Maulana Abdul Haq.

JUI-S leader lashes out at information minister for terming seminaries factories of illiteracy Maulana Samiul Haq, who is administrator of Darul Uloom Haqqania, criticised the elements who opposed the allocation of Rs300 million for his seminary by the Khyber Pakhtunkhwa government.

“My father had won the National Assembly seat thrice from 1970 to 1988 by defeating the influential people of the area. I also remained a member of the Senate from 1985 to 2008 and did different developmental works in the area.

The Maulana said his seminary’s developmental funds were worth millions of rup­ees.

Darul Uloom Haq­qania had built several roads and distributed transformers in Nezampur, Akbarpura, Amangarh, Chirat and other areas, he said.

Black Day Observed Around the World Against Indian Oppression in Kashmir

Pakistan to use Daesh, not IS, as terror group’s name 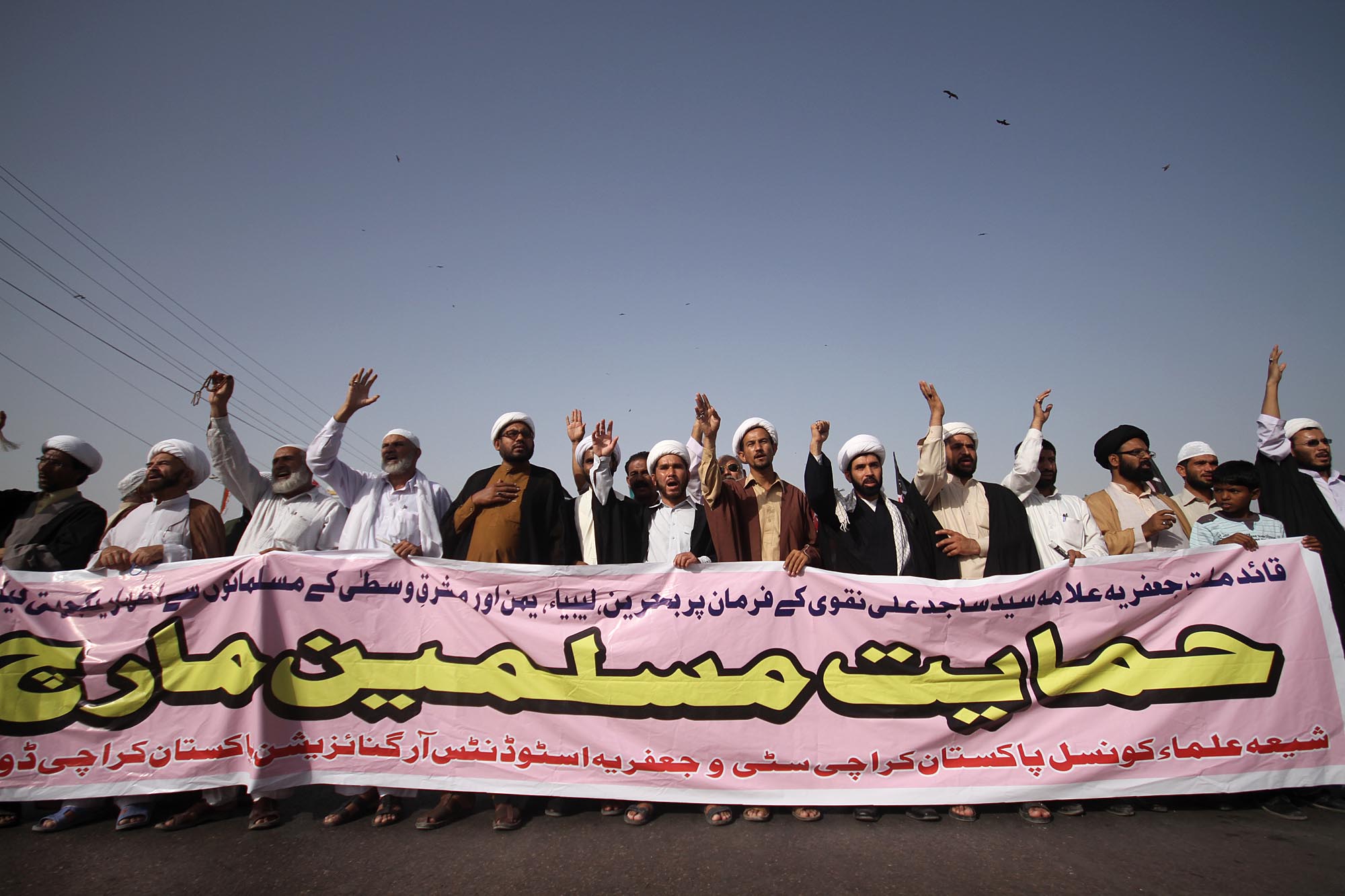