Shiite News: Renowned Journalist Mujeeb ur Rahman Shami while talking in a program at Dunya News said that Indian secret agency has been involved in spreading religious hatred and has sent its agents in other religions by changing their names. He told this with reference to Iftikhar Gilani’s column ‘Maktoob e Dehli’.

He also revealed that a retired IG had told him that books based on religious hatred were once coming to Pakistan from Qum, which were against Sunni Muslims, but investigations revealed that those books were being published in India with Qum’s address. 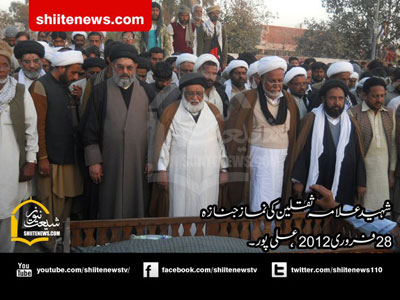