Special Branch Survey, which was conducted with regard to National Action plan, has revealed information that had not been know earlier. Geo-tagging and registration of religious institutes (madaaris) is almost complete. There are more than 7 thousand and 4 hundred religious institutes in Sindh, including Karachi out of which more than 584 are un-registered. These un-registered madaaris have more than 73 thousand students, some ghost madaaris are also there that exist only on papers. This is the first time that the data of special branch has been attained with regard to religious institutes (madaaris) in Sindh, including Karachi.

Special Branch’s report revealed that some ghost madaaris also exist and Sindh government has been trying to figure out the real work of such madaaris. In addition to this, Geo-tagging of madaaris is also in process and geo-tagging of more than 6500 madaaris in Sindh has been completed whereas the remaining work will be completed in a month. According to the report of Special branch, geo-tagging has been done for the first time in country’s history and it has not only made the access to information digital and easy but also made it easy to keep an eye on every kind of movement. 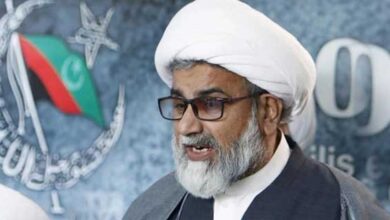 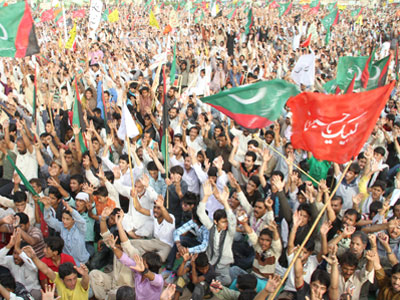