The Punjab government has directed the police to launch a province-wide crackdown against the distribution of provocative, sectarian pamphlets and posters.

This comes after intelligence reports suggested the banned group, Lashkar-e-Jhanvi (LeJ), had threatened a prominent Shia leader not to hold the Majlis-i-Aza at a Darbar in Multan during the upcoming month of Muharram. A security source has confirmed the threat was made through a letter.

Shia professional martyred in a terrorist attack of Sipah-e-Yazeed 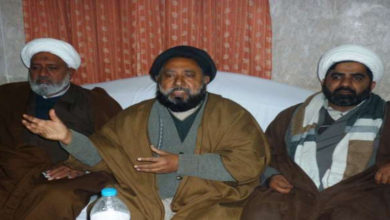 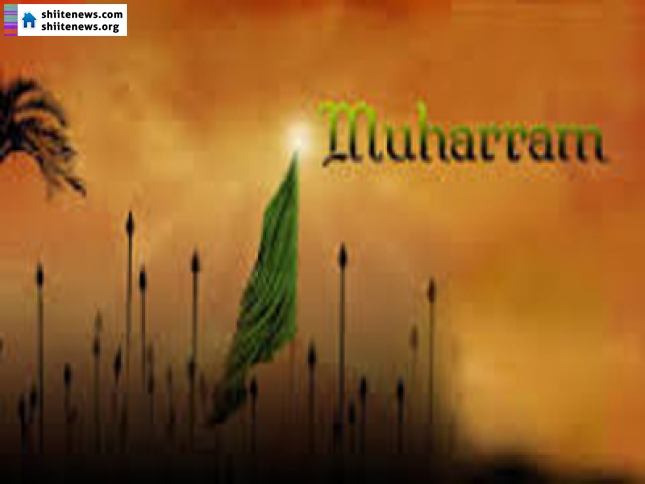