The conflicts emerged in between the newly elected Gilgit-Baltistan Government of Pakistan Muslim League (PML-Nawaz) as the Senior leader of PML-Nawaz Haji Akbar Taban remained absent from the oath taking ceremony due to his reservation on the appointment of new Governor Birjees Tahir. He was notified as a senior minister while representing Skardu distric but He ( Akbar Taban ) remained absent from the ceremony of GB Government.

The oath was administered by Governor Gilgit-Baltistan, Muhammad Barjees Tahir in presence of members of legislative assembly and other dignitaries. The PML-Nawaz which has setup the Government in Gilgit-Baltistan with the help of invisible hands had failed to minimize its differences as senior leader Like Akbar Taban and others have expressed their reservation over the formation of the new Government.

Never forget: The teenager who wanted to be a doctor 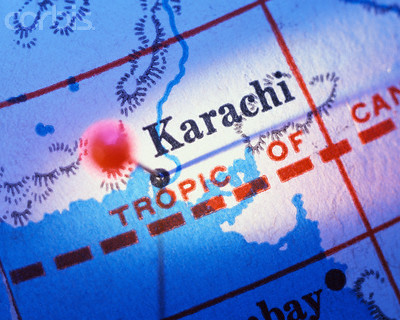 US not seeking extradition of Pakistani who leaked Bin Laden whereabouts!