The government’s coalition partners on Tuesday decided that the current setup would complete its term that ends in August 2023 and supported ‘tough’ decisions to revive the crippling economy.

The meeting insisted that the decision of the ruling coalition would be shared with the military establishment.

The coalition partners concluded that they would thoroughly review the decision of the Supreme Court on the presidential reference regarding disqualification of MNAs under Article 63-A.

The meeting of the allies, which was presided over by Prime Minister Shehbaz Sharif, also decided to carry out legal, constitutional and electoral reforms before going into the general elections phase, a federal minister, who did not want to be named, told Dawn.

According to the source, the meeting expressed its readiness to take unprecedented economic crisis head-on and not give up till the country saw economic stability. 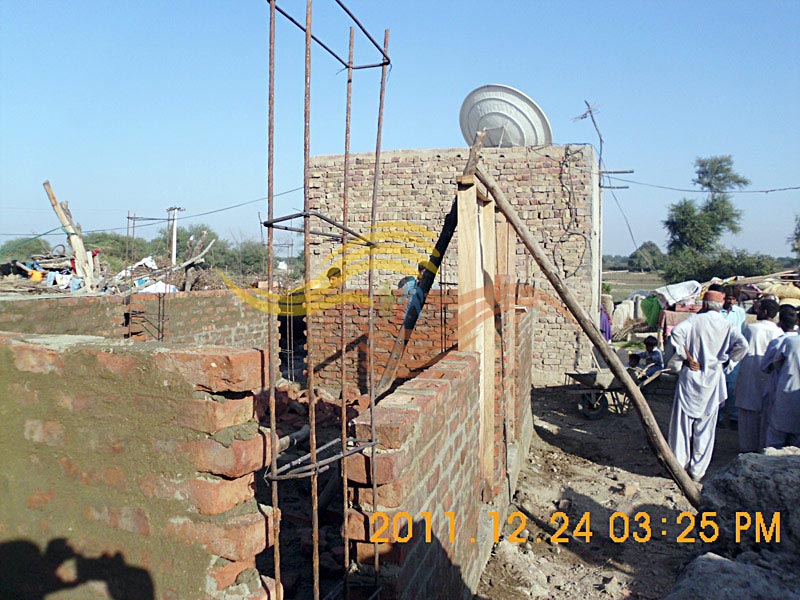