Law enforcement agencies have killed three suspected terrorists, including the main handler behind the gun-and-suicide attack on a Shia mosque in Peshawar, during an operation in a remote area of Khyber district, sources told Dawn on Wednesday.

Sixty-four worshippers lost their lives and more than 190 others were injured when a suicide bomber detonated his explosive vest inside the Koocha Risaldar mosque on Friday last week. The militant Islamic State group claimed responsibility for the attack.

Officials said personnel of the Counter-Terrorism Department, police and intelligence agencies had raided a house in the Ghu­reza area of Jamrud tehsil late on Tuesday night. They said a terrorist present inside the house opened fire on law enforcement personnel.

“Three terrorists, identified as Abdul Wajid, Muzaffar Shah and Muhammad Tariq, were killed in the exchange of fire with police, while four others, including two handlers, managed to escape from the scene,” the officials said.

According to them, Abdul Wajid belonged to the Warsak Road area and Muzaffar Shah to the Bhdabher area of Peshawar, while Muhammad Tariq hailed from Bara tehsil of Khyber district.

They said the investigators identified the mosque suicide bomber as Ihsanullah alias Abdullah, an Afghan national hailing from Babu Ghari locality and living in Aabshar Colony of the provincial capital.

The officials said the bomber’s family had fraudulently obtained Pakistani documents. Two handlers of the suicide bomber were identified as Hassan Shah, a resident of the Godar area of Jamrud tehsil, and Tariq alias Khalid.

Police sources said that following the investigation the father of the suicide bomber and a rickshaw driver who drove him to Koocha Risaldar were taken into protective custody.

The bomber’s father told the investigators that his son had studied at Rauzat-ul-Atfal School in Babu Ghari up to primary level.

According to him, Ihsanullah later got admission in FG School near Garrison Park, where he studied till 9th grade. During that time, he came into contact with Wajid and Muzaffar.

The father told police that his son had left for Afghanistan about 18 months ago.

Police said the terrorist group was also involved in the killing of peace committee member Imranullah in the Mathra area on the outskirts of Peshawar. They were also involved in killing two religious scholars Sheikh Abdul Hameed and Qari Sheikh Muhammad and Hakeem Sardar Satnam Singh, ASI Imtiaz Alam and Mehboobullah. 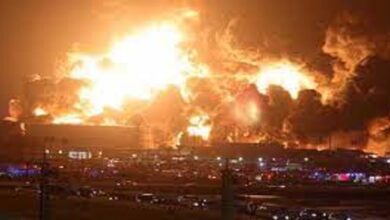 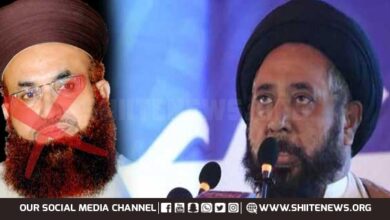 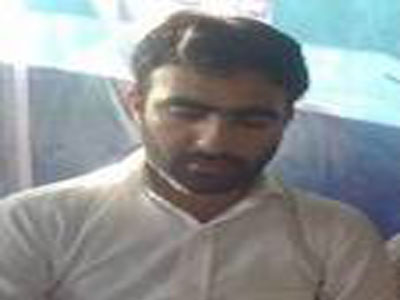