The outlawed Pakistani Taliban claimed responsibility Tuesday for a rare overnight attack in Islamabad that killed a police officer and wounded two others.

Police officials said two gunmen riding a motorcycle opened fire on a security checkpoint near one of the city’s busy markets late on Monday. They say the ensuing shootout killed both the assailants.

“The gunfire by terrorists martyred a police officer while two others were wounded,” said a police statement.

“We have received a kind of signal that terrorist incidents have started happening in Islamabad,” local media quoted Ahmed as telling reporters after attending the funeral prayers of the slain police officer.

The Pakistani Taliban, known as Tehrik-i-Taliban Pakistan or TTP, claimed responsibility for the attack in a statement on Twitter and confirmed the killing of its two gunmen involved in it.

The TTP has increased attacks in Pakistan, particularly since early December when a 30-day ceasefire between the militants and the government expired.

Afghanistan’s ruling Taliban had brokered the truce to try to pave the way for substantive peace talks between the two adversaries. But the Pakistani Taliban refused to extend the ceasefire deal, citing a lack of progress in the talks.

Over the years, the TTP has claimed responsibility for carrying out hundreds of suicide bombings and other attacks in Pakistan that killed thousands of Pakistani civilians and security forces.

Pakistan says TTP leaders and fighters have taken refuge in neighboring Afghanistan from where they are organizing cross-border terrorist attacks.

Last week the TTP confirmed the killing of one of its top commanders in the eastern Afghan border province of Nangarhar. The dead man was identified as senior leader Khalid Balti but it was not clear who killed him.

The United Nations and the United States have also designated the Pakistani Taliban as a global terrorist organization.

The Pakistani Taliban is the largest militant outfit fighting the Pakistani government. TTP and the Afghan Taliban are close allies and jointly fought the United States-led international forces that backed the Western-supported government in Afghanistan until their pullout last year. 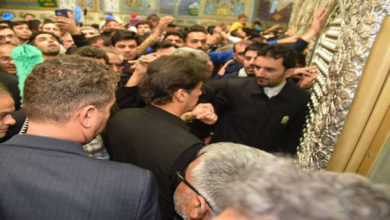 One martyred and a dozen injured in Nowshera suicide blast 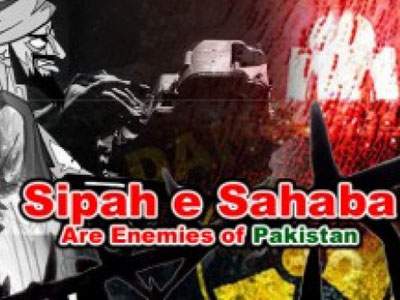