Shiite News: Shia target killing in Dera Ismail Khan cannot be stopped as the terrorists of banned Sipah-e-Sahaba shot dead a Shia landlord Ghulam Abbas Baloch when he was traveling in cart.

According to the sources, Martyred Ghulam Abbas Baloch is assassinated when he was traveling in his cart, some armed bikers started firing on him and he succumbed to death on spot. His built riddled body has shifted to the Hospital, while terrorists managed to escape from the spot satisfactorily.

It is to be remembered that Tahsil Pro is not only popular because of Shia target killings but also forced abductions of Shia youth. A few days a young man Mohsin Abbas Baloch was also abducted while he was coming back home from the football ground.

All governmental promises to stop the Shia killing in KP have been proved false. 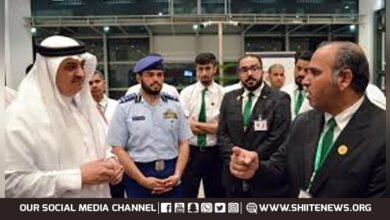 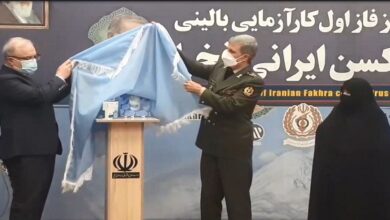