Shiite News: Biased Additional Commissioner of Faisalabad, Ayub Baloch issued a fatwa against offering two prayers together in Shia religion. He expressed such poisonous views while addressing a “Serat Conference” in Divisional Public School Faisalabad. He added that first, a commencement of disbelief and then they justify it by saying the verse for offering prayers in the Holy Quran is “explicit” rather than “non-explicit” but this is allowed only on the occasion of Hajj.

80 million Shai citizens of Pakistan ask the State who has authorized a civil servant to issue fatwas? Chief Secretary of Punjab and other officials should take this self-made Mufti to a psychologist for his mental treatment. 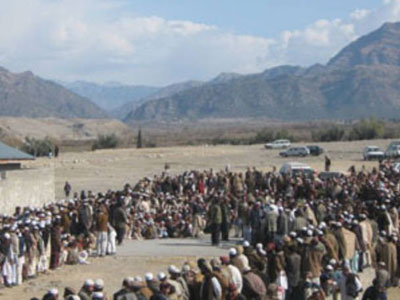 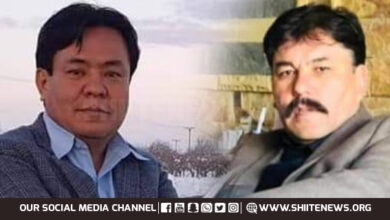 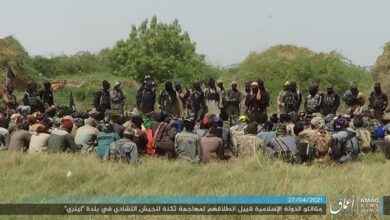