Shiite News: Police encountered 3 terrorists of banned Sipah-e-Sahaba/Lashkar-e-Jhangvi who were involved Aushura procession in Bahawalnagar while 4 were escaped.

According to sources, CTD took action without wasting time on intelligence bases information that terrorists are available in a House of Pakpatan. In reaction, terrorists open fire on the forces.

In counteraction from CTD, a terrorist named Manzoor Ahmed was killed along with his two partners while 4 terrorists managed to escape taking advantage of the blackout. CTD officials vowed to arrest escaped terrorists very soon. 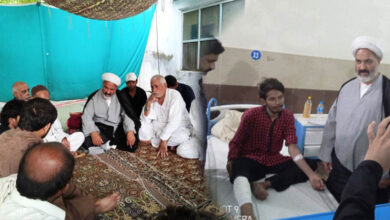