Shiite News: Pakistan Army encountered a terrorist in North Waziristan while an attack on the Taliban’s hideouts in the area of Mir Ali.

According to ISPR, the operation was held on authentic secret information. The Security Forces have recovered different weapons and ammunition from the hideouts of the terrorists. Clearance operation is underway in the Area. 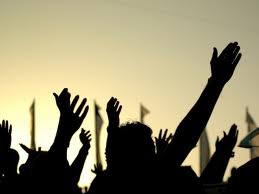 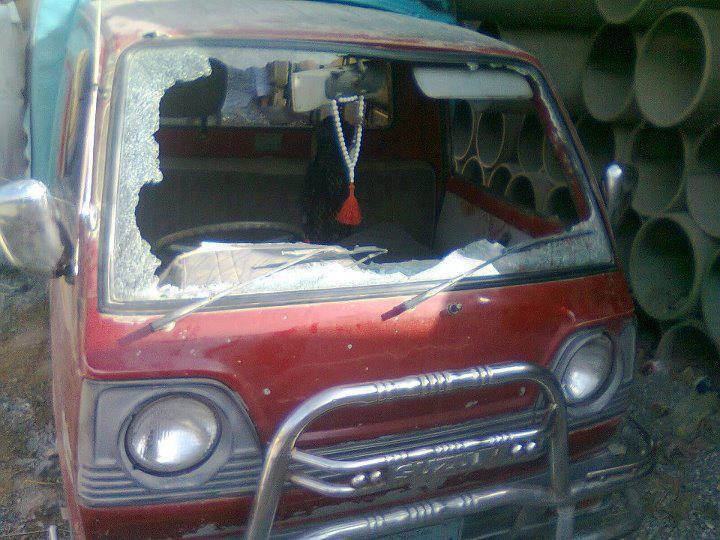 Six Shia Hazara’s gunned down in Quetta by Yazeedi Forces 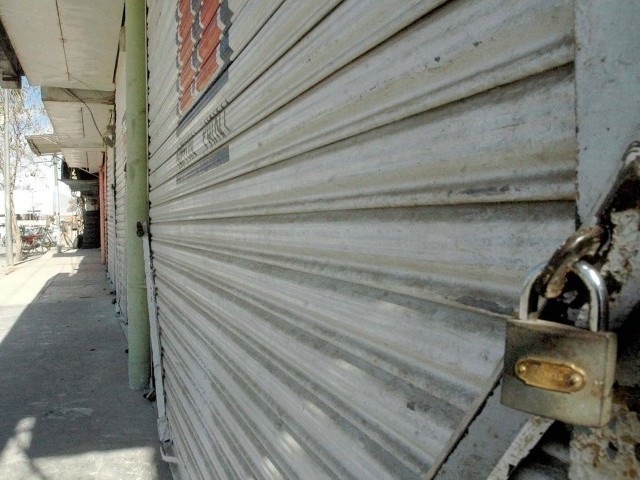