Shiite News: After the clumsy behavior of some miscreants of Saudi-funded Sipah-e-Sahaba with the a replica of Alam-e-Abbas (AS) in Layah, local police have lodged an FIR against accused on the complaint of native mourners.

According to details, the incident occurred in District Layah, Southern Punjab some miscreants made blasphemy of replica of Alam-e-Abbas (AS) which threw a vibe of resentment among the local Shia Community and a large number of Azadaran gathered among SUC leaders Sajid Raza Asadi and Sajid Gashkori on the spot to demand immediate action against miscreant. 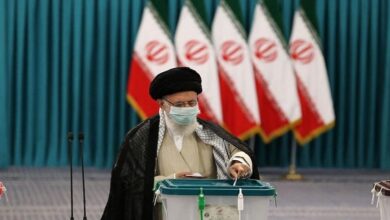