Shiite News: Punjab Government has decided to release transfer orders of DPO Jhang Sarfraz Vark who gave peace awards to the leaders of banned Sipah-e-Sahaba during Muharram Al Haram despite their all-out efforts to provoke sectarian riot in the country.

According to sources, die-heart support of Takfiri mind-set DCO is expected to report to Islamabad Police, and Punjab Government will issue NOC for his transfer very within a couple of days.

Punjab Government is going to take this step in response to recent critics very in on social media following his biased and ridicules deed. 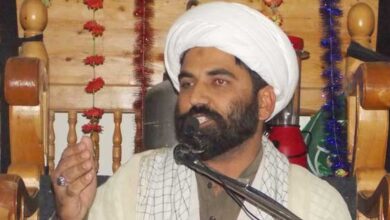 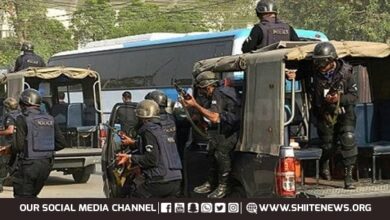