He further said that extra judicial and beyond constitution measures of law enforcement agencies were deeply concerned. Allama Shahanshah Naqvi’s efforts towards interfaith harmony and unity in Islam were not hidden to anyone and his audiences were not only Shia but also Sunni Muslim. 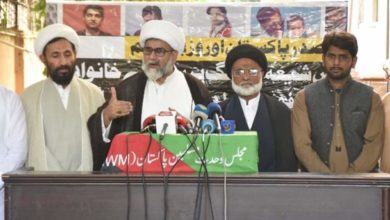 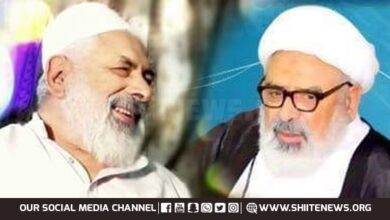 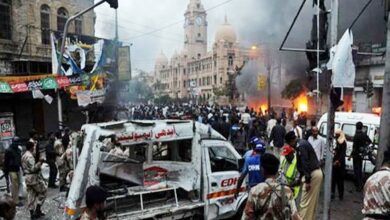