According to details, all the leaders discussed current political affairs of the country and sectarian conspiracies perpetrated by miscreants in details.

Allama Raja Nasir Abbas and other leaders of MWM condemned baseless FIRs lodged against Allama Shahanshah Naqvi in Lahore and various cities to ban his entry.

Allama Shahanshah Naqvi expressed his thanks to Allama Raja Nasir Abbas and others for their solidarity gestures and well wishes. 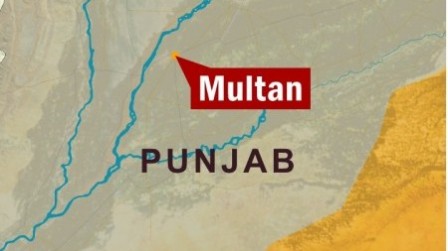 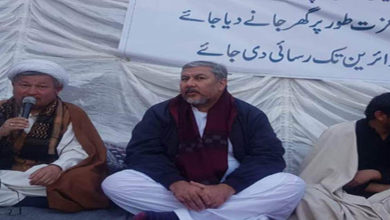 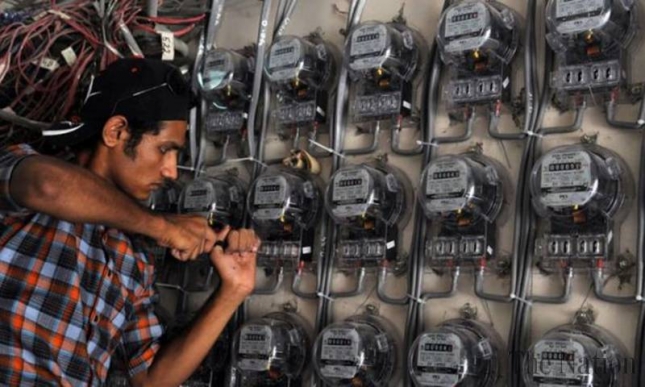