Shiite News: Shia scholar, Allama Syed Nusrat Hussain Bukhari said that lesson of Imam Hussain (AS) was a ray of hope for all oppressed people or nations regarding freedom. He added that Holy Imam sacrificed his life but refused to bow his head before the cruel ruler of his time.

He expressed such views while addressing Yom-e-Hussain (AS) at Lahore High Court Bar under the aegis of Al Mustafa Lawyers Forum which was specially attended by Justice Ali Baqir Najafi and Justice Sardar Muhammad Sarfaraz Doger among Allama Pir Muhammad Sifa’at Rasool, Syed Akhter Shirazi, and a large number of lawmen. 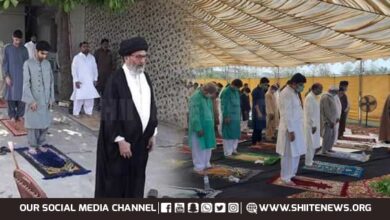 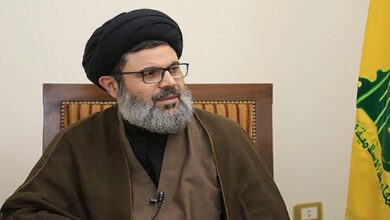