According to details above said flights will direct fly to Najaf from Karachi and Islamabad. PIA spokesman said that special flights for Zyreen-e-Karbala will be started from 11th August while return will be started from 21st August. He added that the arrangement were made on special instructions of Government and Ministry of Aviation on long standing demand of Zyreen, while special flight services on religious occasions was tradition of PIA. 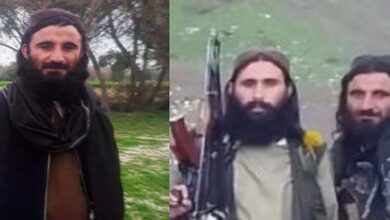