Shiite News:Renowned religious scholar Allama Hasan Zafar Naqvi said that we were tried to engage in internal hatred and it seemed that some elements were especially assigned task for a planned conspiracy.

He further said that public attention was being diverted to non-issues and personal differences especially sectarian matters. Therefore government as well as public was needed to keep a hawk eye on domestic and international political scenario.

He expressed these views while addressing training session at Al-Arif Academy. He further said that our political and religious leaders were needed to ponder and find solution of said issue rather playing blame game.
He emphasized on the need to promote the environment of tolerance and harmony while paying respect to each other to defeat enemy. 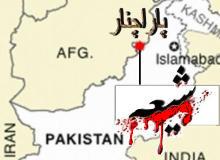 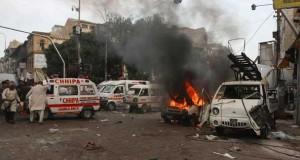