In this meeting representative of Pakistan ruling party, Zulfi Bukhari said that government of Pakistan was planning to facilitate Zyreen-e-Karabla and Najaf in better way. He also presented said plan in detail. The delegation expressed thanks to Ayatollah Bashir Najafi on his warm welcome and hospitality. 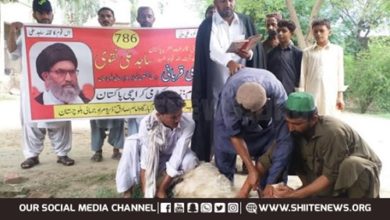 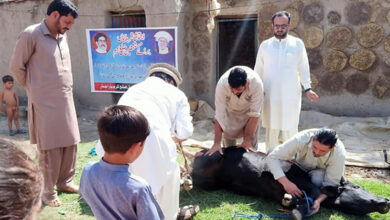 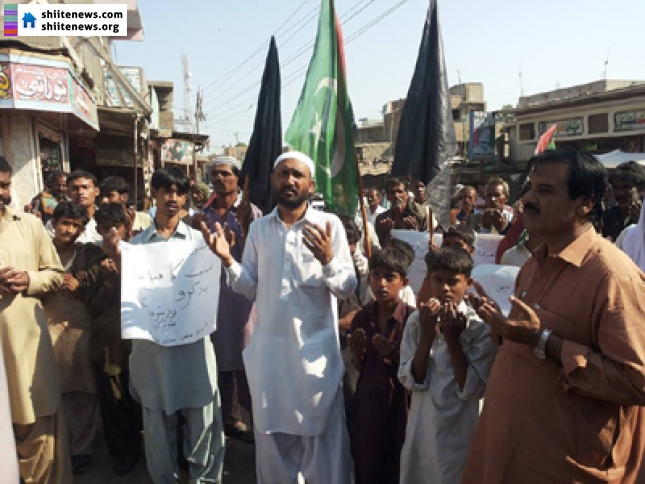