He added that there are excellent investment opportunities in Pakistan, therefore more steps are needed to promote bilateral trade, investment and economic cooperation between the two countries.

The newly-appointed Iranian Consul General in Karachi, Hassan Nourian, said the two countries have great historical and religious ties and relations with Pakistan are the result of mutual respect and sincerity. 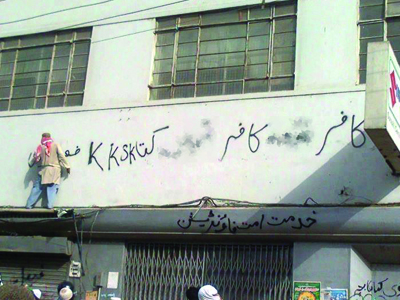 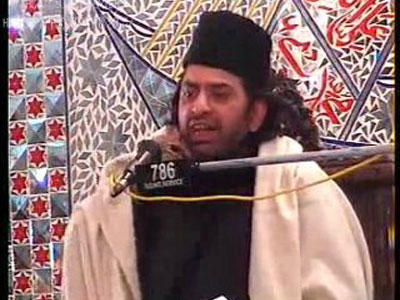 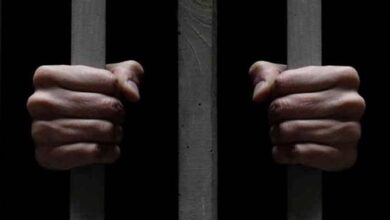