The petitioner’s counsel said that Ashiq Hussain Bukhari participated in the Jashan-e-Pakistan rally in Chiniot on the occasion of Pakistan Day.

The petitioner’s counsel took the positions that how can one arrest any citizen for expressing love for the homeland? The court, after hearing the arguments of the parties, remarked that patriotism is a component of faith and no citizen can be prevented from celebrating independence. The apex court granted bail and ordered the release of Syed Ashiq Hussain Bukhari. 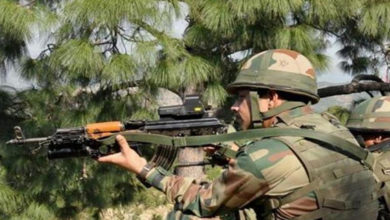 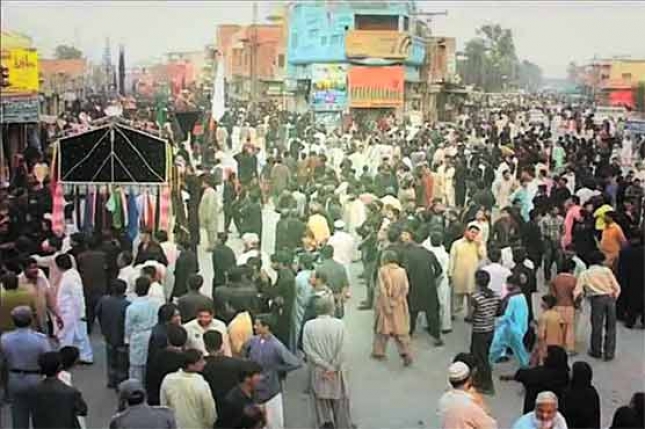 Pakistan-wide azadari processions on 7th Muharram for martyrs of Karbala