Shiite News: Foreign Minister Makhdoom Shah Mehmood Qureshi had a special meeting with Expat Pakistani Ayatollah Hafiz Bashir Hussain Najafi in the holy city of Najaf Ashraf, Iraq. During the meeting, issues of mutual interest including the provision of facilities to the pilgrims were discussed.

The Foreign Minister said that the Government of Pakistan was adopting a “Visitor Management Policy” to provide facilities to the visitors, which would require joint efforts by both the countries to make it effective.

Ayatollah Bashir Hussain Najafi thanked the Foreign Minister for his visit and congratulated him on the success of the diplomatic mission for peace in Palestine. 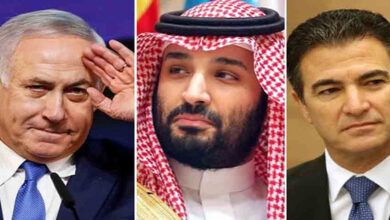 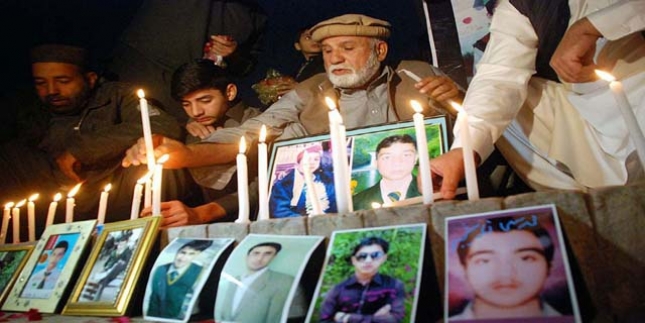 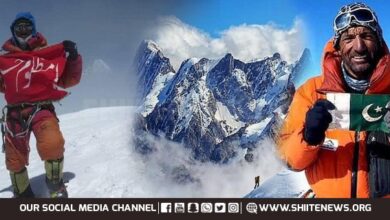