According to details, in Bahawalnagar district of South Punjab, the operatives of the anti-national Saudi-funded banned Takfiri terrorist group Sipah-e-Sahaba opened fire and martyred Master Saeed, the Mau’zin and mourner of Bab-e-Ali Mosque and Imam Bargah.

According to police sources, Master Saeed was targeted as he was returning home after performing Azaan and prayers of Fajr. Two armed terrorists on a Honda 125 motorcycle ambushed him and opened fire on him. And two bullets hit him, which proved fatal.

According to police, Master Saeed had no personal enmity with anyone. Shian-e-Haider-e-Karar of Bahawalnagar have demanded the Punjab government and law enforcement agencies to immediately arrest the killers of Master Saeed and punish them. Otherwise, Millat-e-Jafaria reserves the right to peaceful protest. 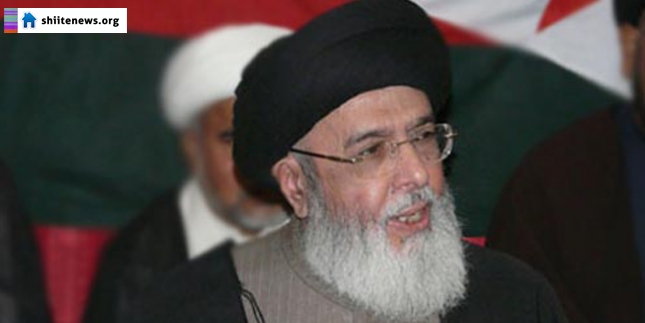 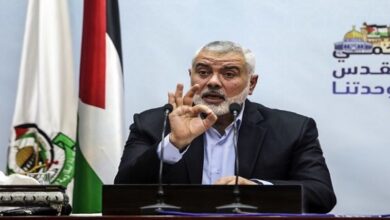 Hamas: We won’t rest assured until al-Quds’ is liberated