Demanding a meeting of the General Assembly and the United States to play its role, the Foreign Minister said that Pakistan would play a leading role on the Palestinian issue under the leadership of Prime Minister Imran Khan.

Shiite News: An important step of Pakistan’s political leadership against Israeli aggression on Palestine, the National Assembly of Pakistan passed a unanimous resolution expressing solidarity with the Palestinians and against Israeli barbarism at Al-Aqsa Mosque.

When the National Assembly session began, Speaker Asad Qaiser announced the naming of the session after Palestine. Parliamentary Affairs Adviser Babar Awan moved a resolution suspending the normal agenda, which was passed.

Leader of the Opposition Shahbaz Sharif on Friday called for the observance of Al-Quds Day and for the government to go ahead and fight the case of Kashmir and Palestine, saying that Israel’s worst atrocities are at their peak, where fascist Hitler was in the past, today Netanyahu is standing there. The world saw the Al Jazeera building collapse in Gaza, such brutality has never been seen before.

The opposition leader said that Israel had thrown the Oslo Accords in the trash, Yasser Arafat, Minhan Bhigan had won the Nobel Prize but an independent Palestine could not be established till today. Like Kashmir, Palestinian resolutions were also rejected. Massacre is a message to the Islamic world, whose stick is rooting for its buffalo tradition, the National Assembly today has to be the voice of the hearts of 220 million people.

Calling on the General Assembly and the United States to play their role, the Foreign Minister said that Pakistan would play a leading role on the Palestinian issue under the leadership of Prime Minister Imran Khan and promised the House that we would never let the Palestinian issue and the Kashmir issue to be ignited. Let it come, I believe the path is difficult, the world has a double standard but the truth carries great weight.

Suicide bomber along with 4 terrorists reach Quetta for terror attack 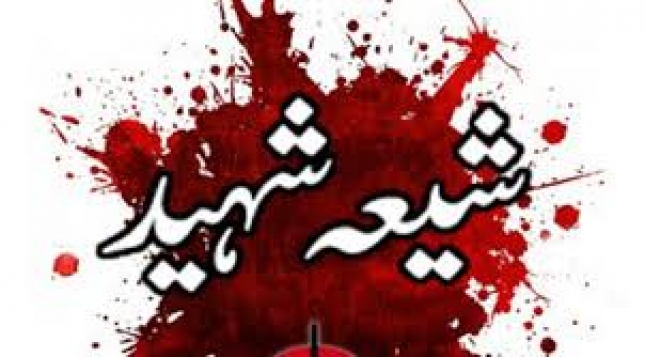