He added that the purpose of the rallies was to support Palestine and raise their voices against Israeli barbarism. Conscious Muslims have to shake the dead consciences of insensitive rulers together. The silence of the international community on the issue of Palestine is criminal negligence and the worst indifference. 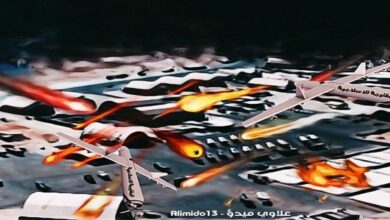 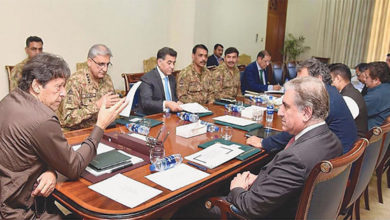 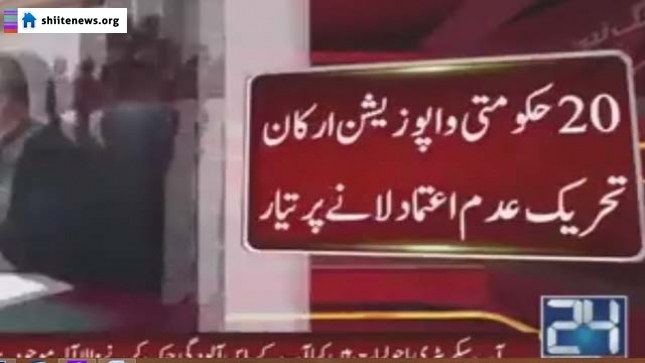 20 MLAs agree on no confidence motion against CM Gilgit-Baltistan